The June Settle Sessions evening at The Folly feature two published poets with close connections to the Settle and Craven area.
Please note this will be on Friday 6th June, and not 13th June as publicised in some places - apologies for confusion. 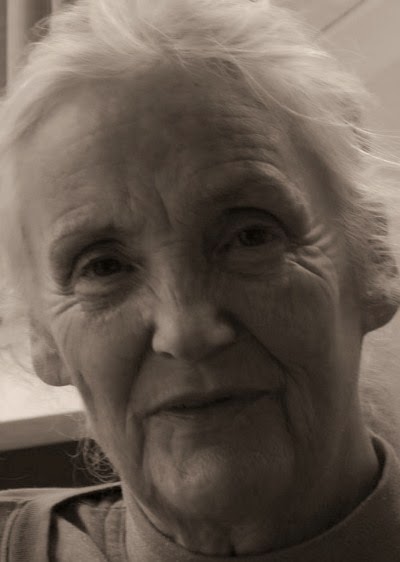 Eliza Dear has lived in Settle for eight years now. Having previously lived in Ireland for 30 years where in the 90s she started to write poetry.She had her first poetry book published last year by a publisher in Belfast which brings together her Irish and English connections. She has had many poems published in magazines mostly in Ireland and she won the Lace competition and a short story competition. She lives in Settle and will be reading from her recently published collection. 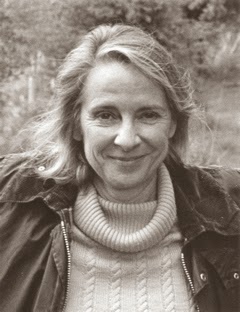 Jane Routh is a photographer and writer who looks after a flock of geese, an Ancient Semi-Natural Woodland, some new woods and a few fields in North Lancashire. An award winning poet, Jane lives in the Forest of Bowland near Lowgill. She'll be reading extracts from her newly published book of prose, about a small area of land and its wildlife, work and weathers over four decades, with a month by month celebration of seasonal shifts at its heart. "Graced with a poet's command of language and the ability to weave particulars into memorable passages." (August Kleinzahler)

In the open mic "Read Two" slot, a group of writers from Bentham will be presenting a variety of styles, lead by Settle based John Raubenheimer.

"The Sessions seem to have become quite an anticipated event" explained Jean Stevens, reviewing the last evening in April. "The Folly provided an atmospheric and intimate space in which to hear poems, all of which were accessible, enjoyable and thought provoking".